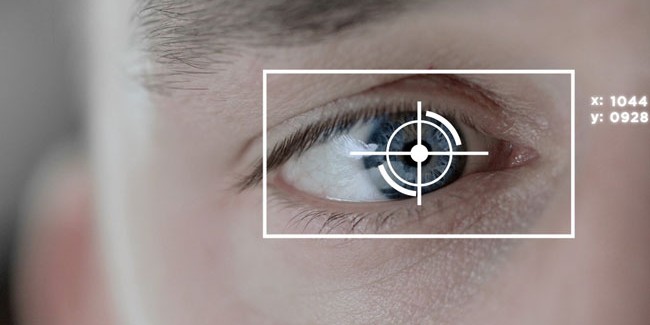 Image courtesy of: The Eye Tribe

Could we possibly see eye-tracking capabilities in the next version of the Oculus Rift headset? Well, Oculus’ latest acquisition of The Eye Tribe, a Denmark-based eye-tracking startup, could hold the key to bringing the technology to the Rift.

Founded in 2011 by four students at the IT University of Copenhagen, The Eye Tribe set out to achieve an ambitious goal to make eye-tracking technology more accessible and affordable to the mass market on a global scale. The company started out with a $99 eye tracking device aimed at developers, which sold roughly 10,000 units. It also released earlier this year a $199 pro version of its tracking device, which compared to other eye-tracking systems is much less expensive.

According to the company, its technology can enable eye control for consumer devices “that enables simplified and enhanced user experiences,” which is a valuable benefit that could greatly improve VR games and applications on the Oculus platform.

The acquisition also allows Oculus to tap into The Eye Tribe’s foveated rendering technology, which enables a new compression solution that will help significantly reduce the GPU load and power consumption by only rendering high-quality graphics in the scene where you’re looking. This will provide higher performance for VR headsets, particularly mobile VR devices.

Currently, no specific details pertaining to the acquisition have been released, however, will be sure to keep you updated with the latest information, as it develops.

Heading into New Year ‘2017 Should be Mind-Blowing’, says Oculus