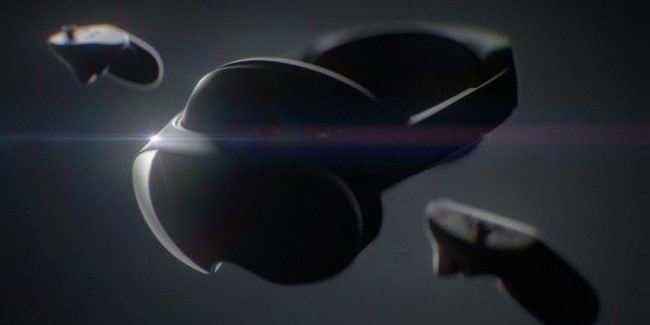 Meta CEO Mark Zuckerberg has revealed during an appearance on the latest episode of the Joe Rogan Experience podcast that the company will debut its next long-awaited standalone headset in October.

Right off the bat of the three-hour JRE podcast, Zuckerberg shared some details on when we can expect the company’s new and highly-anticipated device, stating, “For the next device that’s coming out in October, there are a few big features.” Apparently, behind the scenes, Rogan got to experience some hands-on time with the new headset and was seemingly impressed with how well it would track his eyes and facial movements that would then appear in real-time on his avatar. Zuckerberg describes these new features as part of “social presence,” which would enable users to communicate through non-verbal cues with others in VR, such as eye contact or smiling.

“The ability to now have eye contact in virtual reality, have your face be tracked so that way your avatar is not just like this still thing, but if you smile or if you frown or if you pout, or whatever your expression is—to actually have that, in real-time, translated to your avatar,” says Zuckerberg. He points out that our facial expressions play a “huge” role, stating, “there’s more nonverbal communication when people are with each other than verbal communication.”

Although Zuckerberg did not explicitly mention the device’s name during the podcast, it’s more than likely that based on the features described, the upcoming launch window, and consistent previous reports, all appear to indicate that codenamed ‘Project Cambria‘ is the device discussed in the conversation. According to reports, ‘Project Cambria,’ which some speculate could be called the Meta Quest Pro, features face and eye tracking capabilities powered by a series of new internal sensors that track a user’s eye and lip movements. Additionally, the new headset will feature high-resolution colored passthrough technology, enabling augmented / mixed reality interactions and experiences.

‘Project Cambria’ is reportedly expected to cost “significantly higher” than $800, making it geared more towards developers and enthusiasts. Zuckerberg says he plans to share more details soon at this year’s Connect conference.