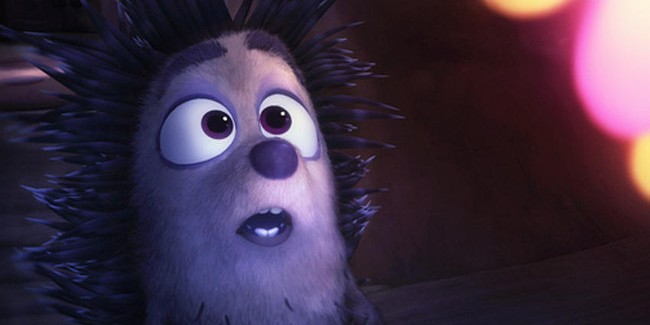 Oculus Story Studio has released the VR trailer of their animated short film Henry on Oculus Share, including the Unreal Engine 4 assets used to create the project for developers to download for free.

According to a recent Story Studio blog post, the team hopes developers will be able to utilize the shared UE4 assets as a way to help learn and inspire them to create their own VR storytelling projects.

“With this project, we want you to see how the sausage is made. We haven’t spent a lot of time cleaning up the assets or code so you can see a practical example of how a VR story could be made in Unreal,” the Oculus Story Studio team said in the blog post announcing the release.

“We are happy for you to use the assets to explore your own ideas and seed your own projects. These assets can all be used under a creative commons license for non-commercial use. This is the first of several projects we hope to give to the community and we expect the scope to increase as we learn how to best provide examples.”

For more details on downloading the UE4 assets for the Henry VR trailer check out the Story Studio blog post for step-by-step instructions.

Oculus Rift Support for Xbox One Not Coming Anytime Soon