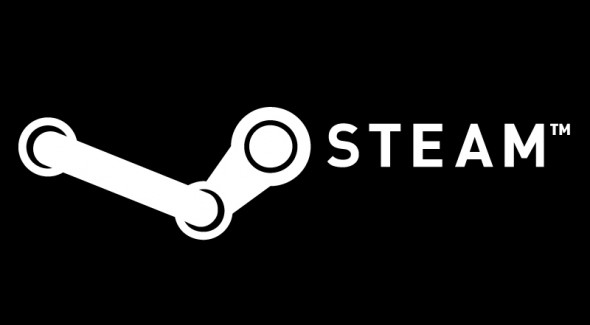 Valve in recent months has expressed strong support and desire towards helping push virtual reality gaming and technology forward to deliver the best quality and immersive experiences possible to users.

Currently, while the majority of gamers lack any type of virtual reality headset, such as the highly-anticipated Oculus Rift, Valve is making sure it gets a head start in preparing its Steam Client for what the future holds for VR.

In Valve’s latest patch update to its Steam Client Beta, it is now much easier to access “Virtual Reality Mode”. Also, added is support allowing the ability to switch between desktop mode, VR, and Big Picture. Prior to the update, accessing VR mode required users to manually modify the application command-line option.

Below are the new “Virtual Reality Mode” features on Steam Client Beta:

It was previously rumored that Valve was preparing to release its own prototype virtual reality headset—however, Valve announced earlier this year that it would be supporting the Oculus Rift instead.

For more information on the new Steam Client Beta update check out the Steam Community website for details.