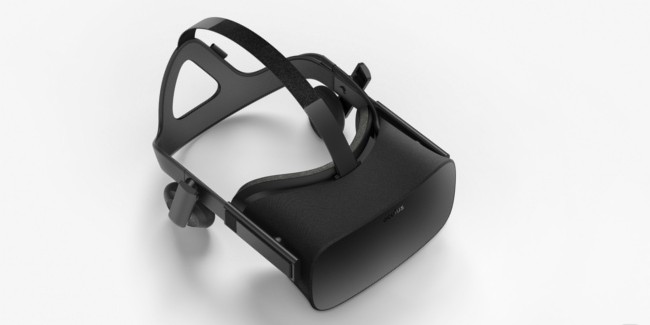 During a Facebook Q3 2015 earnings call, CEO Mark Zuckerberg offered some insight into the gradual growth the company expects to achieve with the consumer launch of the Oculus Rift virtual reality headset early next year.

According to Zuckerberg, while many see the potential of VR as the “next big thing”, it’s important to recognize that it will take quite some time before the hardware and technology really begins to gain its mass-market appeal.

“The first thing that I wanna stress here is that these new platforms take a long time to develop,” said Zuckerberg. “We’ve said that virtual reality and augmented reality could be the next big computing platform, but to put that in perspective, the first smartphones came out in 2003. In that first year, Blackberry and Palm Treo both sold around only a few hundreds of thousands of units.”

Zuckerberg expects the initial growth of Oculus and VR to progress similarly to the way smartphones began their trend. “That’s how we’re thinking about this [VR],” he stated.

For Facebook, the company remains very excited and optimistic about the future of VR, and is “committed to Oculus and virtual reality for the long term.”