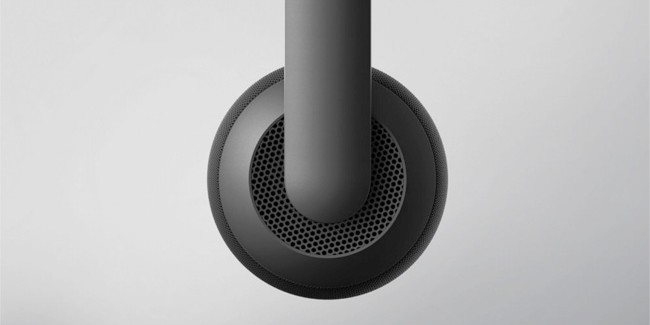 The importance of high-quality audio in virtual reality is crucial for creating an immersive, and persuasive VR experience and Oculus is making sure developers have all the tools necessary to deliver great audio in their VR content.

Oculus is giving a major upgrade to its software features with the release of its Oculus Audio SDK 1.0 beta. The release of 1.0 beta is now available for download directly from the Oculus VR website and comes in anticipation of Oculus VR’s upcoming Rift SDK 1.0 milestone in December.

“This constitutes our beta release of Audio SDK 1.0,” the company states on its official developer page. “We have added an additional spatializer plugin for Unity based on their Native Audio Plugin and are maintaining our original Oculus Spatializer Plugin (OSP) for Unity for legacy development with Unity 4. Developers using Unity 5 should use the Oculus Native Spatializer Plugin.”

“The priority system has been removed in lieu of middleware- or engine-implemented sound priority. We removed frequency hint as improvements in the core engine made it redundant.”

According to the changelog, new features and changes in Oculus Audio SDK 1.0 beta update include:

For more on SDK bug fixes, changes, and features integrated in the Oculus Audio SDK 1.0 beta check out the official Oculus developers blog.