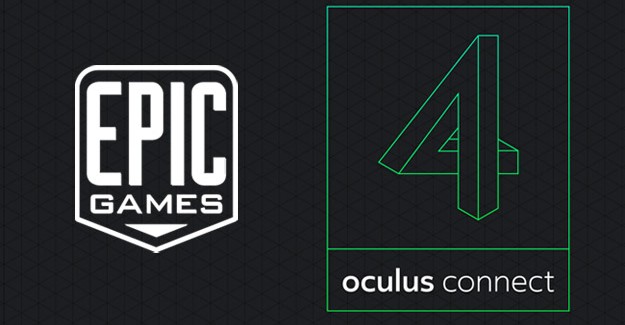 As they have in previous years, Epic Games, the creators of the Unreal Engine that is widely used by developers to build both immersive VR experiences and traditional video games, will be on-hand to host a variety of VR-related sessions at Oculus Connect—including offering attendees an opportunity to interact one-on-one with members of the Unreal Engine development team and help answer any technical questions on projects utilizing Unreal Engine 4.

Nick Whiting, Epic Games’ Technical Director of AR and VR will be giving an in-depth technical postmortem on the development of its critically-acclaimed first-person shooter for the Oculus Rift, Robo Recall, covering optimization techniques and key technical advances made in the Unreal Engine 4 to successfully develop the game.

In addition, Epic’s OC4 Unreal Developer Highlight will feature, Future Lighthouse, creator of the Unreal Engine-powered storytelling experience MELITA, who will discuss evangelism and advocacy for the VR community, as well as go into analyzing its current state and explore how best to help move the industry forward in a panel, “Building Global Communities,” which will bring together developers from around the globe.

For more information on Oculus Connect 4 and to view the full schedule, please visit the event’s official website.