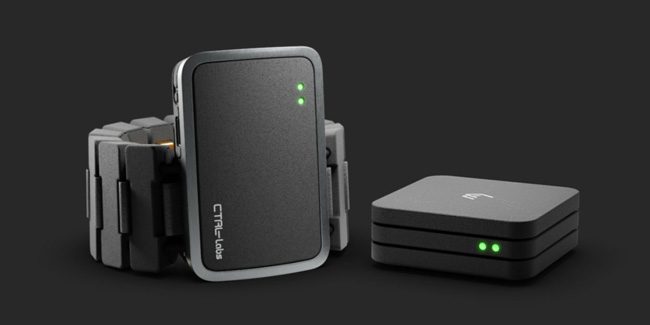 Oculus-parent company Facebook has announced that it will acquire CTRL-Labs, a brain-computer interface startup based in New York City, that is developing neural hardware and software capable of transmitting electrical signals from the brain to be used for computer input.

Facebook’s Andrew Bosworth, who serves as VP of the company’s augmented reality and virtual reality divisions, announced the planned acquisition of CTRL-Labs for an undisclosed sum, in a post via his Facebook page. According to Bosworth, CTRL-Labs will become part of the Facebook Reality Labs (FRL) team, the social media giant’s VR and AR research and development group that was formerly known as Oculus Research. A report by Bloomberg estimates that the size of Facebook’s latest deal is somewhere between $500 million and $1 billion.

“We know there are more natural, intuitive ways to interact with devices and technology. And we want to build them,” Bosworth wrote in his post announcing the deal. “It’s why we’ve agreed to acquire CTRL-labs […] we hope to build this kind of technology, at scale and get it into consumer products faster. Technology like this has the potential to open up new creative possibilities and reimagine 19th-century inventions in a 21st-century world. This is how our interactions in VR and AR can one day look. It can change the way we connect.”

Facebook intends to continue CTRL-Labs’ effort to develop a wrist-worn device that measures the neural activity in a user, which will essentially allow users to control gestures and motions on a computer screen and other digital devices just by thinking about it, as a “natural extension” of their movement.

In his post, Bosworth goes on to explains how this technology works, stating: “You have neurons in your spinal cord that send electrical signals to your hand muscles telling them to move in specific ways such as to click a mouse or press a button. The wristband will decode those signals and translate them into a digital signal your device can understand, empowering you with control over your digital life.”

It’s clear that Facebook’s acquisition of CTRL-Labs marks an important step forward in the company’s ambitious goal to develop brain-computing technology, which it hopes will be used to vastly improve the user experience in virtual reality, as well as augmented reality experiences in the coming years ahead.