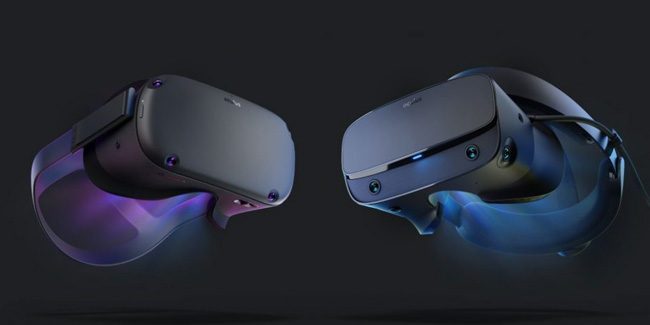 Oculus’ parent company Facebook has temporarily halted the sales of all Oculus hardware in Germany, including the Oculus Rift S and the Quest, due to pending discussions with regulatory authorities.

Facebook says that it was not requested by German regulatory authorities to pause the sales of Oculus hardware, but rather the company decided to take proactive measures on its own. Facebook did not specify any details as to the nature of the issue that had to be resolved before sales of the headsets could return to store shelves in Germany.

This comes just as the company announced a controversial policy change that will soon require all Oculus users to sign up or use an existing Facebook account and tie it to the Oculus device to use it. This recent decision appears to raise some questions and legal concerns based on the GDPR’s so-called “coupling ban” rule. Essentially, this rule strictly prohibits companies from requiring individuals to further turn over specific personal data in order to access another product or service from the same company that does not need or rely on the shared data in the first place.

In a statement provided to German site Heise Online, the Hamburg Commissioner for Data Protection and Freedom of Information (HCDPFI), has stated: “The obligation to create a Facebook account is extremely questionable, at least for those who have already bought a headset. Whether this also applies to new customers is definitely open to discussion. That should largely depend on the design of the contract, which we do not have.”

According to Facebook, Germany-based owners that currently own an Oculus headset can continue to use the device and access the Oculus Store as normally would. However, any newly imported Oculus devices may not work as intended, in which the company’s standard refund is available for headsets purchased within 30 days of receipt.

“As a result of this temporary pause, we will not be replenishing stock with our retail partners in Germany. Headsets may be still be available with certain retailers. We hope to resume selling Oculus hardware to consumers in Germany soon,” Facebook noted in the statement.

Facebook ‘Horizon’ Invite-Only Beta Will Start in the “Coming Weeks”