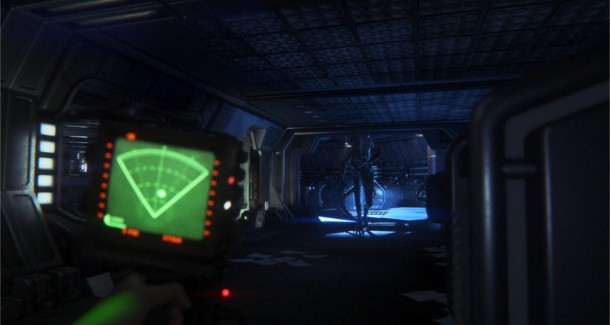 During E3 2014, Alien: Isolation developer Creative Assembly showed off a terrifying VR demo of the game using the Oculus Rift DK2 headset that sent chills to those who dared to experience it.

Alien: Isolation is a first-person survival horror game that takes place fifteen years after the events based on the original Alien movie franchise. Unfortunately, the developer later announced that Oculus Rift support for Alien: Isolation was not going to be included at launch. Owners of an Oculus Rift dev kit were sorely disappointed with the lack of VR support, and missing out on what was considered one of the most immersive, and terrifying experiences currently available for the Oculus Rift.

To enable VR mode, users will be required to modify a few simple lines of code. A step-by-step list of instructions can be seen below courtesy of modders popcorncrackle, hagg87, and Wookiee81.

According to users that have attempted this unofficial mod, everything appears to be working very well, including positional head-tracking features found in the Oculus DK2. So, if you are ready to scream a few times go ahead and enjoy this mod.