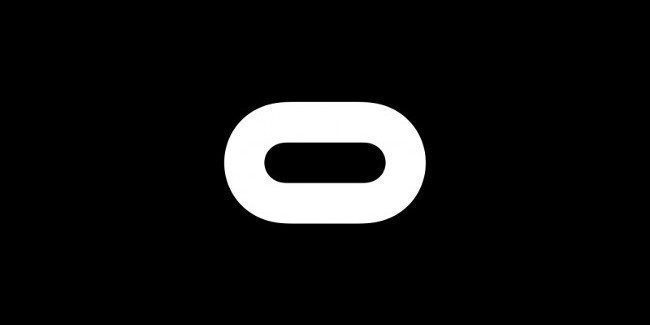 It appears that Oculus’ parent-company Facebook is shaking up the leadership at the top of its VR division. Hugo Barra, who has led the Oculus team since 2017, announced that he is stepping down as the head of Oculus to take on a new role in building global AR/VR partnerships within the company.

Barra’s transition to his new position comes just as the Oculus team is preparing to release its much-anticipated Oculus Quest and Rift S headsets later this month. “Time for me to take on the next big challenge—bringing AR and VR to more people!” he wrote in a tweet announcing the move.

Taking a new role @facebook building a global AR/VR partner ecosystem based in NYC, after 2+ amazing years leading the @oculus team. With Quest shipping 5/21, our first-gen VR lineup is now complete.Time for me to take on the next big challenge—bringing AR and VR to more people!

Barra’s replacement will be Erick Tseng, who previously served for nine years as the director of product management at Facebook. Tseng took to Twitter to make the announcement of his new role at the company.

“Excited to return to my consumer hardware roots and join a team that is transforming science fiction into reality,” Tseng said. “Looking forward to delivering products that will revolutionize how we work, play, and connect.”

Along with these changes, Oculus’ head of content, Jason Rubin, also tweeted that he will now be taking on a new role as VP of ‘special gaming initiatives’, where he will be “working on positively impacting game communities.” Rubins’ previous role will be filled by Michael Verdu, who was formerly a senior VP at Electronic Arts’ mobile division.

Whether or not these internal changes will affect Oculus’ strategic plans in the long term still remains to be seen, but, for now, it seems everything will continue on the same path. In a statement regarding the new leadership, a Facebook spokesperson said, “Nothing changes with the Oculus brand or our product portfolio with these changes.”