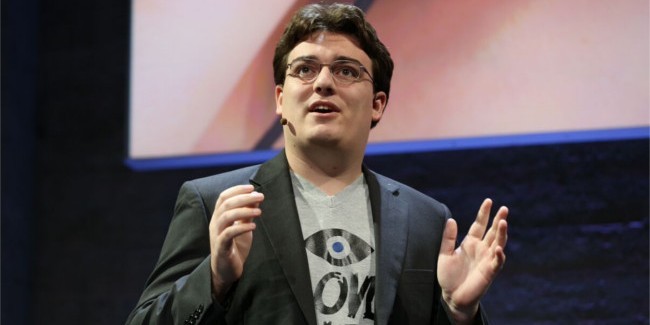 When the official price tag of the consumer version of the Oculus Rift virtual reality headset was finally revealed yesterday, many VR fans were rather surprised by the higher-than-expected price point, at $599. However, while Oculus justifies the final price as a bargain for what your getting, the company also acknowledges its role in helping the industry reduce the ‘cost of entry’ over time for people who want a high-end VR experience.

During the ‘Ask Me Anything‘ session on Reddit Wednesday night, Oculus founder Palmer was asked a question regarding how the company plans to make VR more affordable, and accessible to the average person. In response, Luckey explained that Oculus will “..continue working with GPU and CPU manufacturers to optimize for VR, thus reducing the required hardware cost. Use economies of scale and the passage of time to reduce the cost of good enough PC hardware. For the average person, the PC is by far the biggest cost, not the headset – the end goal is to make sure people can use the PC they already have in most cases.”

For consumers looking to upgrade to a new PC designed for optimal VR performance, Oculus has partnered with a number of computer manufacturers to offer bundles of the Oculus Rift headset alongside its Oculus Ready PCs—these rigs are built to meet the recommended specs set by Oculus to run the full Rift experience. Pre-orders for Oculus Ready PCs will begin next month, with Rift+PC bundles starting at $1,499.