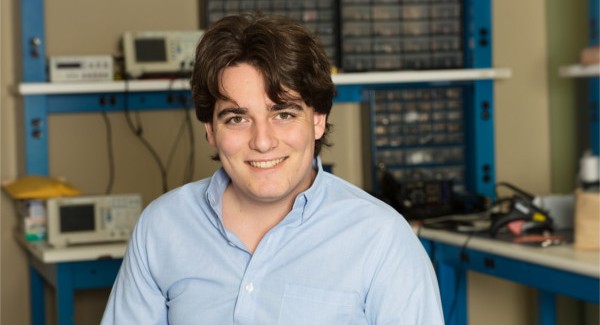 The biggest concern some critics had against the cover, was that the image appears too silly, and ridiculous which would in some way have a negative impact on the public’s perception of virtual reality.

However, in a recent interview with GameSpot at Gamescom, Luckey took time to share his opinion regarding the controversy swirling around the magazine cover. When asked if he was surprised by the reaction, Luckey responded:

Luckey goes on to say, “People have said, ‘Oh, this is going to set virtual reality back so far.’ I’m like, are you guys really giving that much importance to an old-media cover?”

He added, “It’s insignificant in the scheme of this massive explosion in virtual reality’s popularity. I love the cover; I think it’s great.”

One thing is for sure, the magazine cover did generate a lot of extra attention for Oculus thanks to the internet taking it viral. And that’s good thing, especially as we get closer the launch of the consumer version of the Rift set to release in early 2016.