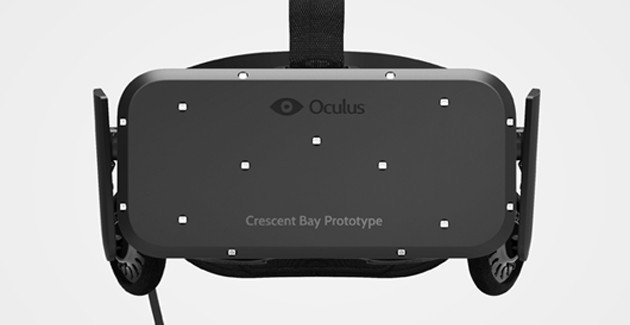 The ZeniMax Media lawsuit filed against Oculus back in May 2014, will apparently have its day in court after a U.S. District Judge denied requests made by Oculus VR, its parent company Facebook, and Oculus founder Palmer Luckey to have the case dismissed.

According to a report from Polygon, U.S. District Judge Jorge A. Solis ruled against Facebook-owned Oculus VR and founder Palmer Luckey’s motion to dismiss a federal lawsuit filed by ZeniMax over accusations of misappropriation of trade secrets used in the development of the Oculus Rift technology, including breach of a non-disclosure agreement, and unjust enrichment.

It appears that Judge Solis’ decision to deny Luckey and Oculus VR’s motion to dismiss the lawsuit was based on questions of facts in determining if Zenimax’s allegations are true, which is something that has to be settled in court, whereas questions of law can be grounds for dismissal.

Since the time the lawsuit was first filed in 2014, Oculus has continued to defend its position against Zenimax’s allegations as a false, and transparent attempt to cash in on the $2 billion sale of Oculus VR to Facebook.

As of now, a discovery deadline for February 2016 has been set and followed by a preliminary jury trial that will take place on August 1st of next year.

At this moment, Oculus, ZeniMax, and Facebook have declined to comment on the judge’s recent ruling. Stay tuned for more on this story, as it develops.