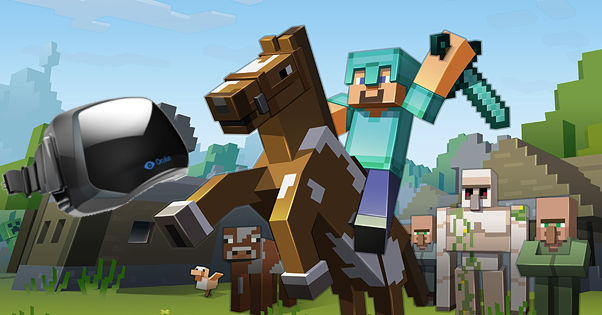 Minecraft creator Markus “Notch” Persson has just announced via Twitter that they have canceled their potential plans to bring the Oculus Rift version of Minecraft following the unexpected announcement of Facebook’s acquisition of Oculus VR, Inc.

“We were in talks about maybe bringing a version of Minecraft to Oculus. I just canceled that deal,” Persson wrote on Twitter. And went on to express directly that the reason for the canceled support is, “Facebook creeps me out.”

Earlier today, Facebook announced its $2 billion acquisition of Oculus VR, Inc., and it seems the shock waves of the news are still making their way through the industry. The reactions continue to be mixed, and while money seems it can buy everything, it clearly cannot buy the hearts of those who feel this acquisition was the ideal choice. Only time will tell if this decision was in the best interest of the long-term future of VR.

As this story continues to develop we will be sure to bring you all the latest news…Stay tuned.