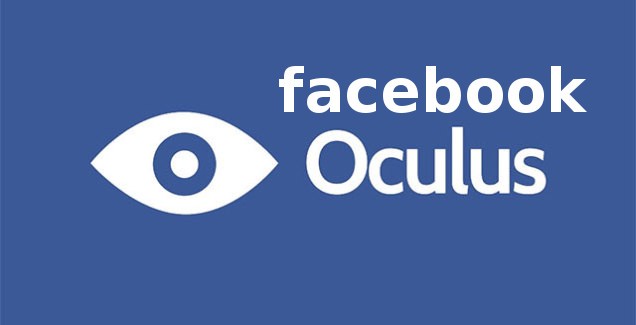 In a surprising turn of events, Facebook has announced today that it has reached a definitive agreement to acquire Oculus VR, Inc., the company behind the highly-anticipated Oculus Rift virtual reality headset, for approximately $2 billion. This includes $400 million in cash and 23.1 million shares of Facebook common stock.

According to a post by Facebook CEO, Mark Zuckerberg, “I’m excited to announce that we’ve agreed to acquire Oculus VR, the leader in virtual reality technology.”

“Our mission is to make the world more open and connected. For the past few years, this has mostly meant building mobile apps that help you share with the people you care about. We have a lot more to do on mobile, but at this point we feel we’re in a position where we can start focusing on what platforms will come next to enable even more useful, entertaining and personal experiences.”

“This is where Oculus comes in. They build virtual reality technology, like the Oculus Rift headset. When you put it on, you enter a completely immersive computer-generated environment, like a game or a movie scene or a place far away. The incredible thing about the technology is that you feel like you’re actually present in another place with other people. People who try it say it’s different from anything they’ve ever experienced in their lives.”

The deal transaction is expected to be finalized during the second quarter of 2014.

Brendan Iribe, co-founder and CEO of Oculus, also stated in a press release, “We believe virtual reality will be heavily defined by social experiences that connect people in magical, new ways. It is a transformative and disruptive technology, that enables the world to experience the impossible, and it’s only just the beginning.”

Oculus will maintain its headquarters in Irvine, CA, and will continue the development of the Oculus Rift, its ground-breaking virtual reality platform.

Facebook acquiring Oculus comes as a surprise to many fans and early adopters of the Oculus Rift. While there are still some mixed emotions, and confusion being expressed throughout the gaming community with this unexpected acquisition, we will have to wait and see what effect this will have on Oculus down the road.

Stay tuned for more updates on this developing story…