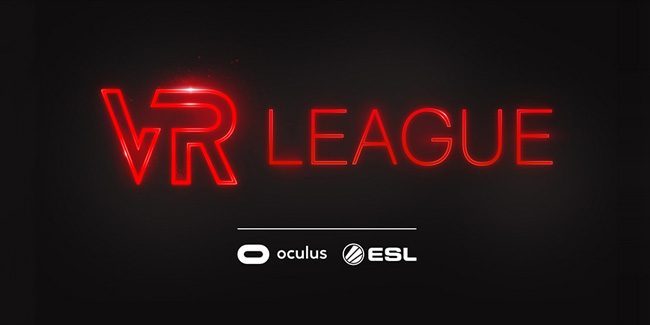 Oculus and ESL, the world’s largest e-sports company, have announced the third season of the VR League will officially kick off on March 24th in Katowice, Poland. This year’s VR League is offering its the largest prize pool to date, amounting to a grand total of $250,000 in prizes up for grabs.

With Season 3, VR League is introducing two new games to spice up the competition. The new titles include Ready At Dawn’s Echo Combat and Ubisoft’s Space Junkie, which will be in addition to two of last season’s returning titles, Echo Arena and Downpour Interactive’s Onward. Both other games from last season, Survios’ Sprint Vector and Insomniac Games’ The Unspoken, have been removed from competition this year.

“Through our partnership with Oculus, VR League is helping competitive VR expand to new audiences and further its impact in the esports industry as a whole,” said Sean Charles, SVP Global Publisher & Developer Relations at ESL. “Kicking off the third season with a showmatch leading into full competition around four titles, we are set to create exciting new esports experiences for both players and fans.”

The opening showmatch for VR League: Season 3 took place this past Sunday (March 3rd) between last season’s finalists during Intel’s Extreme Masters Katowice at the IEM Expo. You can check out the full showmatch here.

“2019 will be a huge year for VR gaming with the launch of Oculus Quest and Season 3 & 4 of the VR League,” said Christopher K. McKelvy, head of esports at Oculus. “This year will be Oculus’ biggest investment in esports yet. We’re adding new games, more broadcasts, and a bigger prize pool.”

VR League: Season 3 will be broadcasting their weekly cups in both Europe and North America, and culminating in an offline Grand Finals event at the historic Haymarket Theatre in Leicester, UK. For more information and broadcast schedules for this year’s VR League: Season 3 competition, head over to the official VR League website.

Oculus Quest and Go ‘Enterprise Editions’ Expected to Launch in 2019