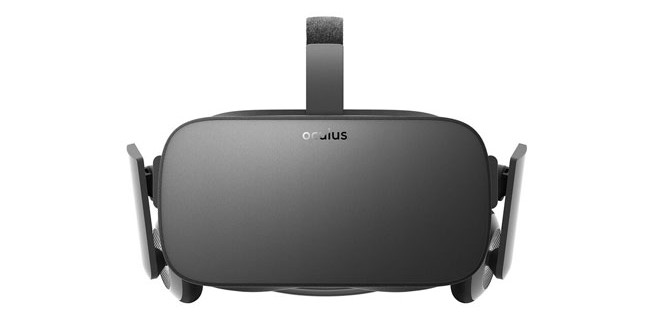 Back in March, Oculus revealed the creation of Launch Pad, an initiative designed to support aspiring virtual reality creators bring their unique ideas to market. Since then with over 100 developers participating in the program, Oculus announced this week the 11 winners of the Launch Pad 2016 scholarship contest.

According to Oculus, the company will distribute $250,000 in funding to help support the development of these virtual reality experiences that more accurately represent its global audience from a diverse group and variety of content creators. The Launch Pad 2016 winners, whose projects will receive funding and go on to launch include:

All of the final projects from this year’s Launch Pad winners that aren’t already available will all be shared over the coming months. Oculus also noted that applications for the next Launch Pad group will open in March of 2017.

Get $100 Oculus Store Credit with Rift Purchase during Black Friday