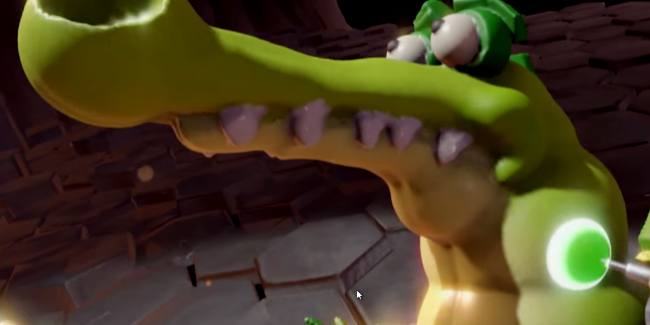 Oculus announced a new content creation tool called Medium at the Oculus Connect 2 conference today, which will allow users to bring out their artistic side to create and sculpt three-dimensional objects in virtual reality with the use of the Oculus Touch controllers.

In Medium, users have access to various sculpting tools that will allow them to manipulate clay-like material into different sizes, shapes, textures, and colors to magically create anything they possibly can imagine from any perspective.

Most notable, Oculus Medium is not just a single-person experience. The software actually allows users to share the creative process with another person in the same virtual environment to easily interact and create together.

“Every great platform has to have a paint app, and this is gonna be our paint app,” Oculus CEO Brendan Iribe said.

Oculus Medium is expected to be released alongside the Oculus Touch controllers when it ships in the second quarter of 2016.

Oculus SDK 1.0 for Rift, and Mobile Coming Later this Year