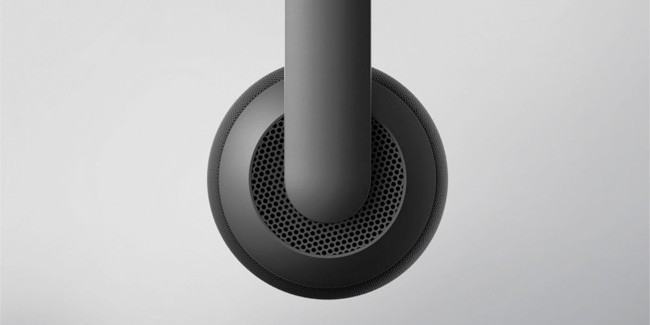 In an effort to provide the best audio experience possible in virtual reality, Oculus recently released an update to its Audio SDK ensuring developers have access to powerful tools necessary to deliver a compelling 3D spatial audio experience into VR games and applications in the most efficient way.

According to the changelog, the latest Oculus Audio SDK version 1.0.2 is available for download directly from the Oculus VR website that offers some new API changes and additional bug fixes to the SDK:

For more on known SDK issues, bug fixes, and changes integrated in the Oculus Audio SDK 1.0.2 check out the official Oculus release notes.