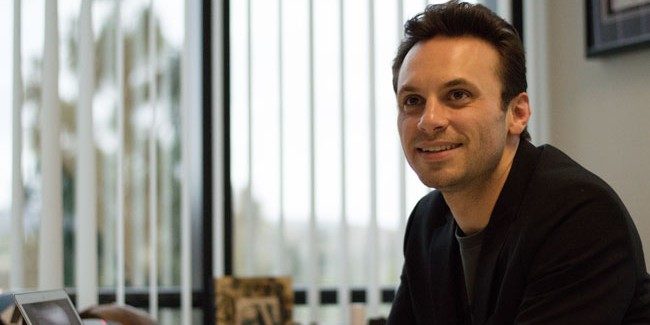 Oculus co-founder and former CEO Brendan Iribe, has announced that he will be parting ways with parent-company Facebook. Iribe had previously stepped down as Oculus CEO in 2016 to focus on leading its PC VR division.

Iribe revealed that he is leaving the company in a statement on his Facebook page, noting that “after six incredible years, I am moving on” from Oculus. Iribe did not give any specific reason for his departure from the company or say what he plans to do next, but he did express his gratitude for the team he leaves behind. “Working alongside so many talented people at Oculus and Facebook has been the most transformative experience of my career,” he wrote. “This will be the first real break I’ve taken in over 20 years. It’s time to recharge, reflect and be creative. I’m excited for the next chapter.”

Iribe co-founded Oculus and helped to launch the company in 2012 following a successful Kickstarter campaign with Palmer Luckey, the original founder and creator of the Oculus Rift, and alongside fellow co-founders Nate Mitchell, Michael Antonov, Jack McCauley, and the late Andrew Scott Reisse. Iribe served as the company’s CEO through the acquisition by Facebook for more than $2 billion in 2014, before launching the first consumer Rift headset in 2016.

Iribe’s role at Oculus shifted in late 2016 when he stepped down as CEO of Oculus to lead its PC development division, and the position of CEO was replaced by a ‘Facebook VP of VR’ role held by Hugo Barra when he joined the team amid internal restructuring at the company. Palmer Luckey left the company in 2017.

“We assembled one of the greatest research and engineering teams in history, delivered the first step of true virtual presence with Oculus Rift and Touch, and inspired an entirely new industry,” Iribe said. “We started a revolution that will change the world in ways we can’t even envision.”

Iribe went on to thank the Oculus team as well as Facebook CEO Mark Zuckerberg. “The success of Oculus was only possible because of such an extraordinary team effort,” Iribe wrote. “I’d like to sincerely thank everyone that’s been a part of this amazing journey, especially Mark [Zuckerberg] for believing in this team and the future of VR and AR.”