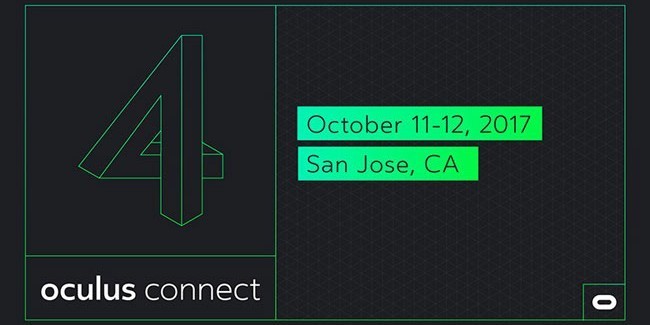 This year’s fourth annual Oculus developer conference (OC4) is less than a week away, and the company has revealed the full event schedule of speakers and presentations to be held throughout the two-day event on October 11th-12th, at the San Jose McEnery Convention Center.

Below are some of the sessions scheduled for this year’s much-anticipated Oculus Connect 4 event:

For the complete schedule and event details of each session at OC4, you can find all the information on the official Oculus Connect website.

Oculus Rolls Out Rift 1.19 Software Update Ahead of OC4