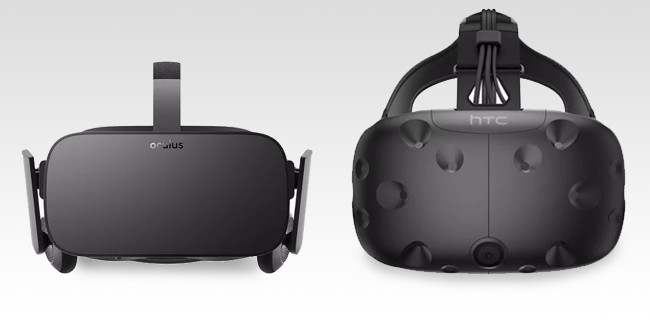 It appears that the Oculus Rift continues to make steady progress to take the top spot over the HTC Vive. According to the latest data from Steam’s Hardware & Software Survey, the Oculus Rift has gained an additional 3.1% of the market share of VR headsets on Steam last month.

The September results mark the third consecutive month in a row that the Oculus Rift has set a record gain on Steam, bringing the Rift’s overall total to 46.9% of all VR headsets in use on the platform. Currently, the HTC Vive still maintains the majority share with 50.2% of Steam users that participated in the optional survey, which is not surprising considering that Vive is built off Steam’s platform, however, based on these latest figures the Rift shows to be narrowing the gap between the two headsets.

It’s worth noting that this survey alone is not enough to determine exactly how many Rift users are out there that use Steam or the actual total number of Rift headsets sold compared to the Vive, but it certainly gives some indication of how the two top high-end VR headsets on the market stack up to one another in terms of popularity with consumers.

The increase in Rift’s market share comes at the end of the recent summer sales event, in which Oculus slashed the price of the Rift headset and Touch bundle to $399. Undoubtedly, this move was one of the major contributors that helped boost Rift’s user base. Now that the sale promotion is over as of last month, the Rift+Touch bundle is back to its new $499 price tag, a full $100 cheaper than the Vive.

It will be interesting to see if Oculus’ price advantage over Vive will continue to help the company maintain its momentum to attain more market share on Steam in the coming months ahead.