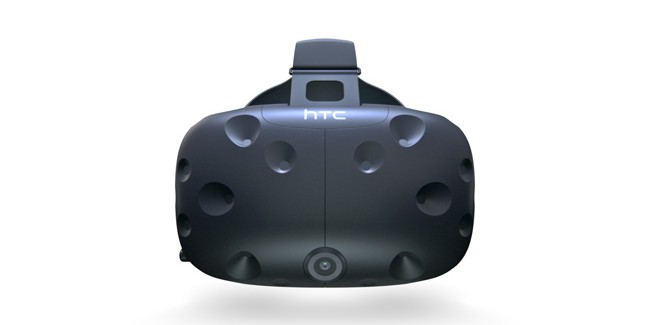 It looks as though the future of virtual reality is already here, with the Oculus Rift and HTC Vive set to begin shipping from April onwards. In fact, the first shipments of the Oculus Rift headsets will begin on the 28th of March, 2016.

While there are delays expected due to backorders and production timetables, many people will get their first sampling of truly experiencing a high-end virtual reality experience through one of these two PC-based devices. Given the rate of development within the VR industry, there is no doubt that the competition between Oculus and HTC will continue for many years.

Despite this competition, there is no sign of any bad blood between the two companies and their heads. In fact, the creator of Oculus Rift, Palmer Luckey, was magnanimous enough to congratulate HTC on the launch of their new Vive product.

According to his recent tweet, Palmer Luckey seems happy for competition to exist. After all, the only way for a product to improve over the next four or five years is if there are two or more companies duking it out to gain a larger market share.

For their part, HTC offered a positive response to Luckey’s tweet, with HTC’s Shen Ye thanking Palmer and going on to say, “Let’s make VR kickass this year!”

Luckey later replied by stating: “Hopefully we can work together to make that happen!” While both companies are engaged in an intense competition to make the best VR headset possible for virtual reality, Oculus and HTC are well aware that they both need to succeed in order for virtual reality to gain mainstream traction.