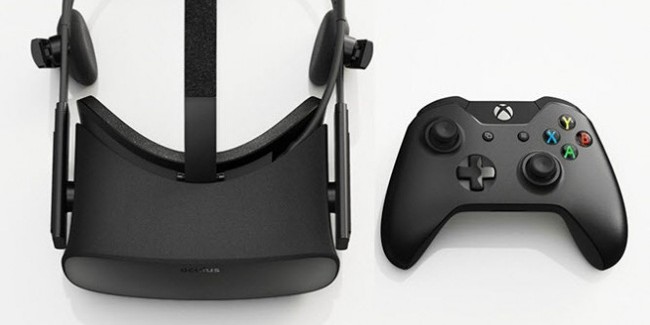 While last year’s E3 event set the stage for companies to reveal information about their upcoming virtual reality headset, when June of this year rolls around, the VR landscape is promising to be much different. For one, the two high-end headsets that everyone is talking about, the Oculus Rift and HTC Vive, will have already made their way into the hands of consumers, with pre-orders for the Rift back-ordered until July to catch up with demand.

As we all know, E3 is a big moment for the gaming industry to showcase its latest game titles and hardware. It is a chance to get consumers excited about what is in store for them in the coming year and months ahead. While HTC has not made any announcement of their intention to attend, according to the official E3 2016 ‘Participating Companies‘ section it is confirmed that Oculus VR will be there, among a few other companies.

Currently, there are no specific details as to what Oculus will be showcasing, or perhaps any new hardware or software will be revealed, however, their mere presence at the event is sure to ramp up excitement. While a lot of E3 focuses on console and computer games, Oculus has been a part of the event for the past few years, allowing the gaming community to get a sense of how virtual reality development is going and the potential impact it will have on the gaming industry.

The first time Oculus made an impression at an E3 event was way back in 2012, when John Carmack, now the CTO, showcased an early prototype of the Rift running the game Doom 3. At the time, the headset was put together with the assistance of duct tape, which only goes to show how much progress has been made in nearly the past four years.

The consumer version of the Oculus Rift is available now for pre-order via the official Oculus website and will begin shipping its first batch to consumers starting March 28th.