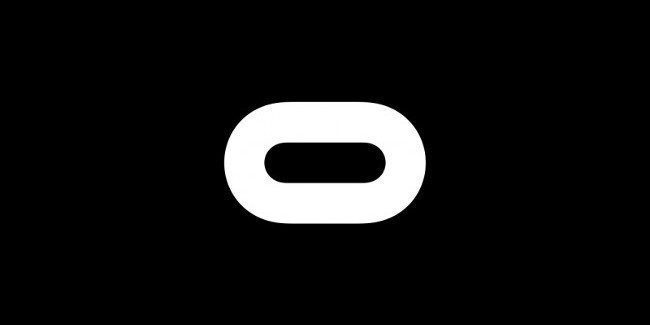 It was only a matter of time, but Oculus VR LLC has now officially been fully absorbed by its parent-company Facebook, and is no longer the legal entity that it was when it first started back in 2012.

According to the report, the change “went into effect” back in September of this year around the time that the company was undergoing a restructuring, which apparently included former Oculus CEO and co-founder Brendan Iribe departing the team.

In a statement, a Facebook spokesperson stated: “This is an update to the legal name and as you said, Oculus remains a division of Facebook Technologies. There’s no change or impact on the Oculus brand or business. This update gives us a single legal entity that can support multiple Facebook technology and hardware products, including Portal and Oculus. It went into effect in September, ahead of the Portal launch.“

The absorption of Oculus should come as no surprise given that since its acquisition by Facebook back in 2014, we’ve seen its parent-company slowly but surely integrate Oculus more deeply into Facebook’s organization, from branding it as ‘Oculus from Facebook’, to making itself the default account option for setting up an Oculus headset, to even rebranding Oculus Research ‘Facebook Reality Labs’.