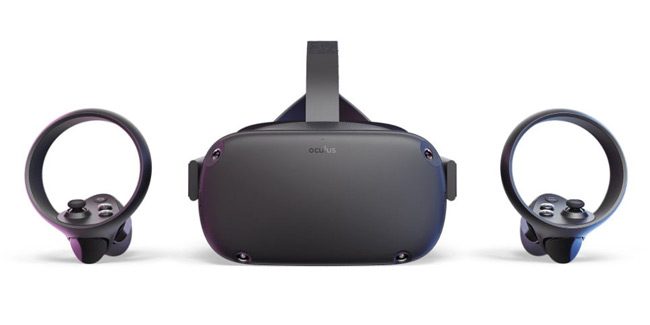 Oculus’ parent-company Facebook has announced that its F8 annual developer conference is set to take place on April 30th-May 1st of next year, and many are speculating that this will be when the company launches its highly-anticipated Oculus Quest.

The Oculus Quest standalone headset was first unveiled during Oculus Connect 5 (OC5) back in September and stated to be available in “Spring 2019”, which happens to fall right around the same time as the F8 2019 conference. Earlier this year at F8 2018, the company launched its first standalone headset, Oculus Go, so it seems likely that Facebook would also utilize its big event to kick off the launch of the Oculus Quest to consumers.

Of course, there is no official word on whether or not the Oculus Quest will indeed launch at F8 2019, but given the “Spring 2019” release window and the fact that Oculus Go was released during F8 2018, it’s possible we could see history repeat itself for the release of the Oculus Quest at next year’s upcoming F8—but for now, only time will tell.