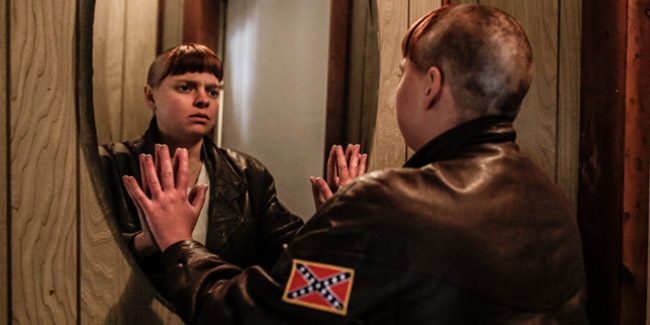 Oculus’ Creators Lab has officially launched three new virtual reality experiences across the company’s platforms on the Oculus Video app and is available now for download via the Oculus Store.

Creators Lab, which is part of the Oculus VR for Good initiative, is now in its third year and pairs rising filmmakers with nonprofit organizations to leverage the power of virtual reality to inspire the need for positive social change through immersive storytelling. So far, the initiative has managed to produce more than 15 VR films and matched more than innovative 28 filmmakers with 26 worthy nonprofit organizations, including Primates Inc., the Malala Fund, Mercy Ships, and the GO Campaign.

According to an official Oculus blog post, the three projects are documentaries that focus on challenging bias in our society, starting with Meeting a Monster, a film that examines the life of former white supremacist Angela King. Directed by Gabriela Arp, the piece, which premiered at the 2018 Tribeca Film Festival in March, uses audio recordings, re-enactments, and present-day footage to show how King became involved white power movement and how she eventually finds her path to redemption.

The other two pieces are a part of the Authentically Us series from director Jesse Ayala and produced by Pride Foundation. The first, She Flies By Her Own Wings, which also debuted at this year’s Tribeca Film Festival, recounts the stories of transgender service people in the US Armed Forces. We’re Still Here, which premiered at this year’s SXSW Film Festival, tells the story of Native American artist and historian Aiden Crawford, who is struggling to preserve and revive his cultural heritage while also raising awareness about non-binary understandings of gender to advance the full equality of LGBTQ people everywhere.

You can get all three experiences from the company’s Video app on the Oculus Rift, Oculus Go, and Gear VR.