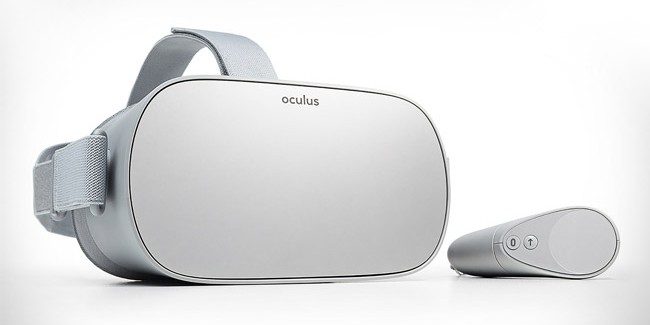 As Oculus prepares for the upcoming launch of its first standalone virtual reality headset, Oculus Go, the company aims to make sure that developers have everything they need to know to develop Oculus Go apps for the new headset.

According to a recent post on the Oculus developer blog, the team reiterates that Oculus Go is “binary-compatible” with Samsung’s Oculus-powered Gear VR platform, which means that applications and experiences developed for the Gear VR will also work on Go essentially right out of the box at launch without the need of any modification. However, there are some key differences between building for the two mobile VR platforms that developers should be aware of and consider:

In addition, Oculus shared technical details on how some of the unique features and improvements built into Oculus Go such as Fixed Foveated Rendering, Dynamic Throttling, and 72 Hz Mode can be utilized in order for developers to get the maximum potential out of their application. Developers are also recommended to use specific versions of Unity and Unreal development tools to access many of these new Oculus Go features. The recommended development tools include the following:

A number of reports suggest that the Oculus Go standalone mobile VR headset will officially launch at Facebook’s F8 developer conference on May 1st. With F8 just around the corner, we will know soon enough.