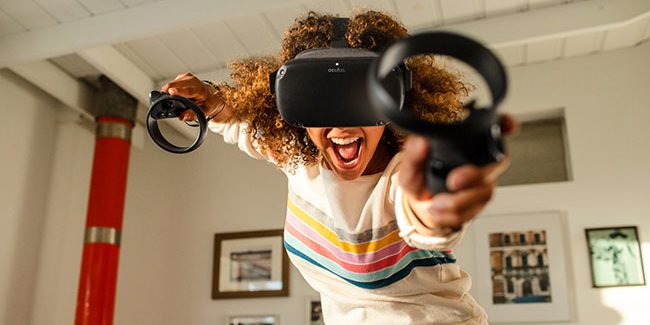 As this week marks the first anniversary of Oculus Quest, Oculus’ parent company Facebook revealed that more than $100 million has now been spent on content for the Quest standalone headset to date.

It was just last month that Oculus announced that more than 20 titles exceeded the $1 million revenue mark for Quest alone. Now, according to the company, more than 10 Quest titles have surpassed $2 million in content revenue since the launch of the headset last year—including Polyarc’s Moss and Cloudhead Games’ Pistol Whip.

The average price for most popular apps purchased on Quest is about $19, so with over $100 million in VR content sales, it’s estimated that 5.2 million apps sold on the Quest platform during its first year, according to Road to VR.

Oculus Quest sales in the past few months have been constrained in part due to stock shortages related to high consumer demand and the impact of the novel coronavirus pandemic on hardware production. However, it appears that the available inventory of Quest headsets has been making its way back in stock over the last few weeks.