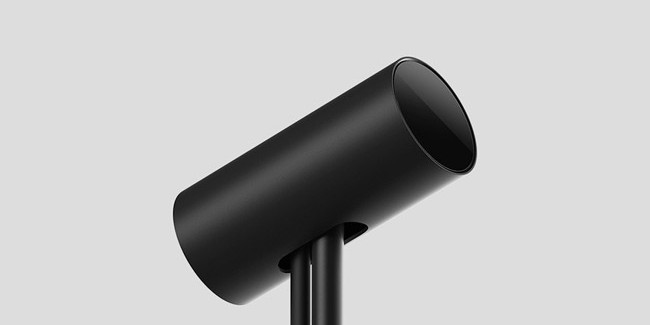 Oculus has just announced the release of its latest 1.13 software update for the Oculus Rift virtual reality headset, which offers additional fixes to improve tracking quality, as well as includes a few new features aimed at enhancing the experience for Rift and Touch users.

One of the interesting new features in the 1.13 update is the Public Test Channel. This optional program allows users to test and experience pre-release builds of the Oculus software. By enrolling in the Public Test Channel Program, users have an opportunity to take part in helping developers build better features and updates to their Oculus software based on user suggestions, bug reports, and valuable feedback.

According to the release notes, the Oculus Rift 1.13 update includes the following: