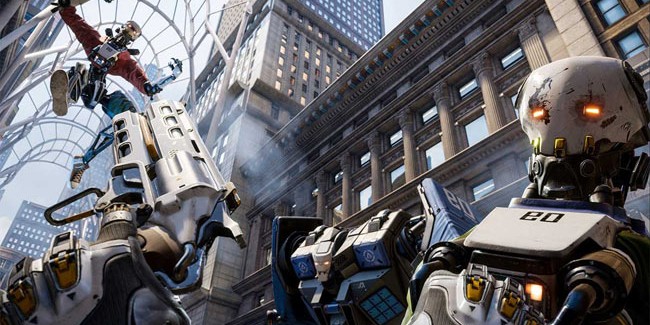 As optimism about the future of virtual reality grows, one common criticism that still lingers on is the lack of full, high-quality games available in VR. In an effort to put this no ‘real games’ misconception to rest, Oculus is releasing a new Studio title every month from now until the end of 2017.

Speaking with UploadVR this week, Executive producer of Oculus, David Yee, explained the company hopes its aggressive strategic rollout of at least one new Studio game every month this year will ease doubt amongst critics regarding the quality of game experiences out there for virtual reality.

“We want to hear from people that they’re not waiting for real games anymore,” Yee said. In fact, he went on to say that the company believes it has already developed “some real games from real developers”, which all amount to “hours of experiences” and not just some quick, little tech demos.

Oculus ushered in the start of its monthly rollout of big titles with the recent release of Epic Games’ Robo Recall, joining the lineup of high-quality games such as Superhot VR and The Climb onto the Oculus platform.

With more upcoming games like Lone Echo, From Other Suns, Wilson’s Heart and The Mage’s Tale also making their way to the platform, it appears that 2017 is definitely going to be an exciting year for virtual reality gaming.