Oculus Rift Back in Stock at Amazon 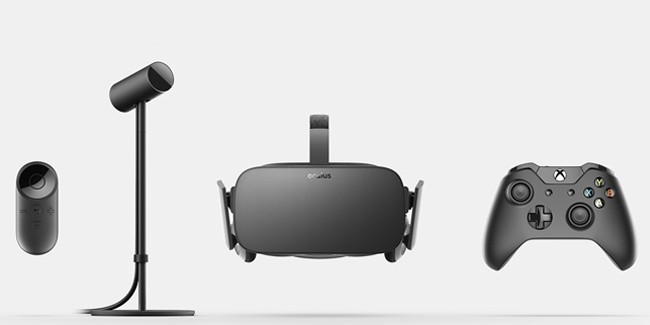 If you’re looking to get your hands on an Oculus Rift virtual reality headset, you’ll be glad to know that Amazon once again has the Rift available in stock for $599, with one-day shipping!

After initially encountering a number of shipping issues due to an unexpected component shortage, Oculus has been pushing to keep up with the Rift’s high demand and fulfill all its consumer pre-orders since its official launch back at the end of March. While the company does appear to be gaining ground in fulfilling its pre-orders, there’s still, however, quite a delay until a customer has it delivered. Currently, any new orders placed on the Oculus website are estimated to ship in August 2016.

If you can’t wait that long to get an Oculus Rift, you might want to act fast and order yourself one through Amazon today—while supplies last!