Oculus Rift Could Be Used More for Films than Games 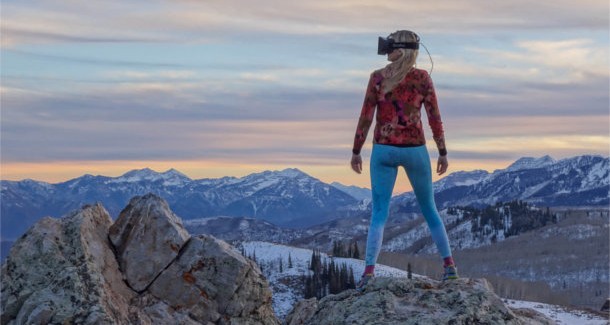 Image courtesy of: Condition One

While the Oculus Rift initially is focused on delivering immersive gaming experiences to consumers, the future of virtual reality could go beyond just video games and more into films.

In an interview with the LA Times at CES 2015, Oculus VP of Product Nate Mitchell shared his thoughts on the direction virtual reality is going and expressed how films could possibly benefit from VR technology, as well as, potentially become the main focus more than games.

“We’ve said from the beginning we’re big gamers, and we started Oculus to deliver consumer VR and revolutionize games,” Mitchell said. “But it may well end up being that VR is more about film than games. We don’t know what the killer app is.”

The possibilities of virtual reality entertainment are being explored by “pretty much all” Hollywood Studios, according to Mitchell. The Sundance Film Festival is also set to present at least 13 short VR films this year.