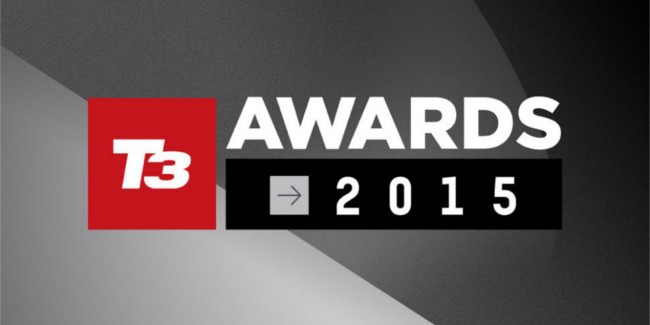 The annual T3 Awards recognized as the being the “Oscars Of Tech”, is set to host another big year of the industry’s best, and most innovative technology and services from 2015—with virtual reality tech making its presence known at this year’s event.

At this year’s T3 Awards 2015, the Oculus Rift Crescent Bay headset is nominated for ‘Gaming Product of the Year’ and will be facing off against some hefty competition to claim the top spot.

Other nominees in the same category include HTC Vive, Microsoft Xbox One, Razer Blade, Samsung Gear VR, as well as, Sony Playstation 4.

The 2015 T3 Awards will take place on Thursday, September 17th in London, and voting is now open to the public to pick their favorite to win via the T3 website.