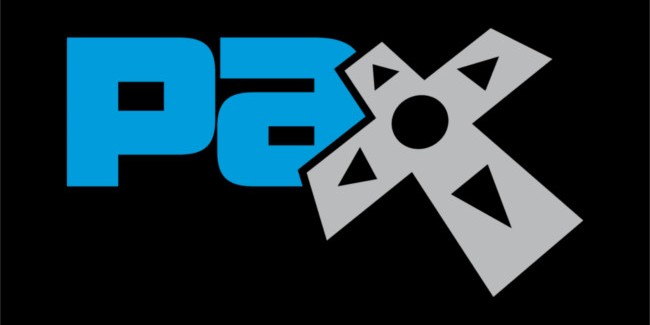 The PAX Prime 2015 gaming festival is taking place this weekend in Seattle, and Oculus will be there to showcase its consumer version of the Oculus Rift for attendees to experience hands-on for the first time.

Up until now, only members of the press, and industry insiders had access to try the consumer Rift when it first debuted back in June at E3. Since then, fans have been anxiously waiting to get their hands on the final design of the Oculus Rift headset, and experience it for themselves—Now, that opportunity is days away from becoming a reality, and it’s definitely going to be one of the highlights from the event.

Below is a list of Oculus Rift game demos that will be playable at PAX:

Oculus will be holding demo sessions throughout PAX weekend (Aug.28th-Aug.31st) for the public, however, you will need to make sure you schedule a time slot via the official Oculus Live app on Android or iOS in order to try out the Rift. Oculus promises to offer as many time slots as possible during the event, but keep in mind space is limited.