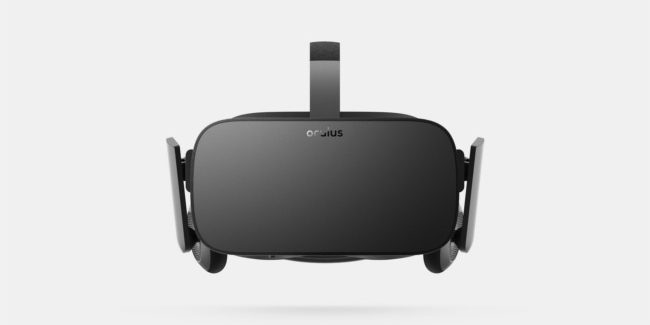 If you’re an Oculus Rift owner that is currently running a version of Microsoft’s operating system older than Windows 10, then it’s time to consider upgrading. This week, Oculus announced that it is updating both the minimum and recommended spec OS to Windows 10 of the Oculus Rift, in order to be able to enjoy the “full Rift experience.”

According to Oculus’ blog post, the company says that while Windows 7 and 8.1 users are still supported for the Rift features that are currently available today, users should expect to miss out on many of the new and upcoming features and apps coming to the Rift in the future. However, the good news is, Oculus says that 95 percent of active Rift owners are already running Windows 10, so this change will only affect a small number of people on the platform.

The Rift Core 2.0 update, which is currently available as an opt-in beta, is expected to roll out to all users sometime later this year and comes with several new features such as a redesigned Home experience, app, and window multitasking in Dash, and Oculus Desktop’s mirror monitors. Although anyone that is below the new minimum and recommended spec OS will still have access to most of Rift Core 2.0’s core functionality, the key features like Oculus Desktop and Dash will only be available in Windows 10. This is why is essential for users to upgrade.

If you’re not sure whether or not your current hardware and OS are up to par, you can run Oculus’ compatibility check tool to see if your PC computer meets the minimum or recommended system specs.