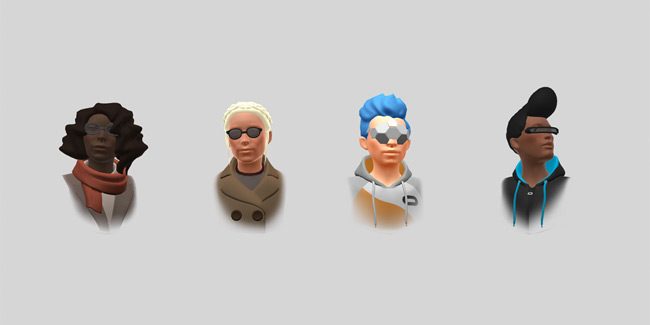 Oculus announced that the latest Rift SI version 1.28 has started rolling out to users that have opted into its Public Test channel, bringing some new features and updates to test ahead of the full public release.

This latest build of the Rift SI introduces the much-anticipated upgrade to Oculus Avatars, which adds new hair options, skin shading, clothing, and eyewear designs for users to uniquely customize the look of their avatars on the platform. Rift SI version 1.28 also now features support for nine new languages across the core software, personalized app recommendations through the Oculus desktop app, as well as the ability for users to select apps based on a specific language that is currently supported.

Below are the full change notes for the Rift SI version 1.28:

ICYMI, we started rolling out the latest @OculusRift SI version 1.28 to the Public Test Channel, which includes the new Oculus Avatars and an Avatar Editor mirror you can use in Oculus Home. Stay tuned for more Rift Core 2.0 news later this week! https://t.co/ujYmJ9T2NH pic.twitter.com/V92VaSzOk3

If you’re participating in Public Test channel, Oculus encourages users to share their feedback and ideas through the Rift Core UserVoice Group, and report any bug issues via the in-app reporting tool.