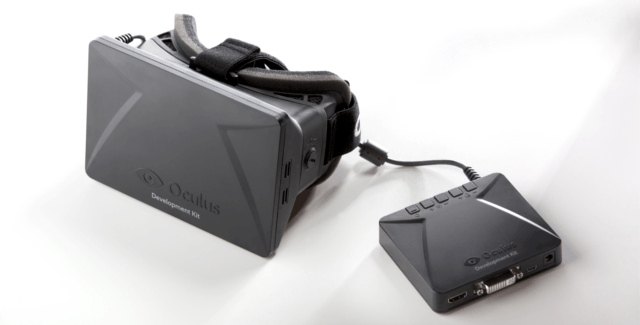 According to an Oculus community manager on Reddit, there’s a shortage in the Oculus Rift developer kits (DK1) because some of the headset’s components are no longer being manufactured.

“Certain components used in the Oculus Rift developer kit are no longer being manufactured, meaning they are no longer available to us for production. As a result, we don’t have the necessary materials to produce additional kits. We still have some stock available, but we’re quickly running out. We are looking into alternate sources for the needed components, and we don’t yet have a timeline for when additional units will be available. We’ll be sure to keep everyone posted.”

The remaining Oculus developer (DK1) units will be sold in the following countries:

While some may view the lack of inventory as a potential issue, Oculus VR remains optimistic, stating that “it’s a good problem to have”.  With over 50,000 developer kits sold worldwide the team “never expected to sell so many development kits”, and thanks to the community for the overwhelming support and enthusiasm.

Recently, the second Oculus Rift developer kit (DK2) – known as ‘Crystal Cove‘, was revealed at events like CES 2014 and IndieCade East 2014. The new dev kit comes featured with a new OLED screen, positional tracking, and major improvements on motion blur. With the expected release of the second developer kit on the horizon, the shortage of DK1 might just fall right in line with the new kits upcoming release.

Could Oculus be planning its DK2 debut at the GDC 2014 event next month? If so, you can expect developers are ready to get their hands on them.

Is PrioVR Mo-Cap the New Standard for Gaming Interactivity?