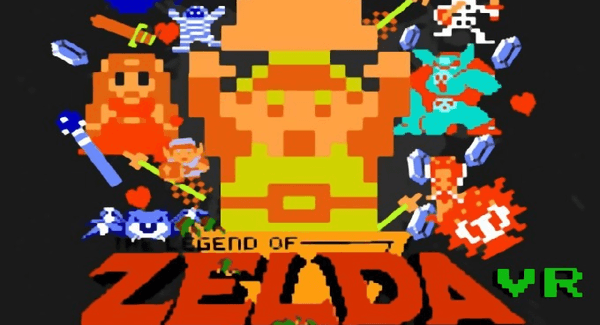 According to YouTuber Vaecon, who posted the first six-minute of ZeldaVR on his YouTube channel, mentions that this is currently just a beta version, and only features the game’s overworld and its first dungeon. However, there are plans in the works to bring all the levels and dungeons to the full version scheduled for March 2014.

This trend can give a whole new life to some of the old 8-bit classics – which could make things pretty interesting. Let’s just hope there are no legal objections due to any trademark violations. However, as long as it’s not being sold for profit as a commercial product, then hopefully we can keep enjoying these nostalgic remakes for the Oculus Rift.

You can download The Legend of Zelda for Oculus Rift (beta version) for free right here.