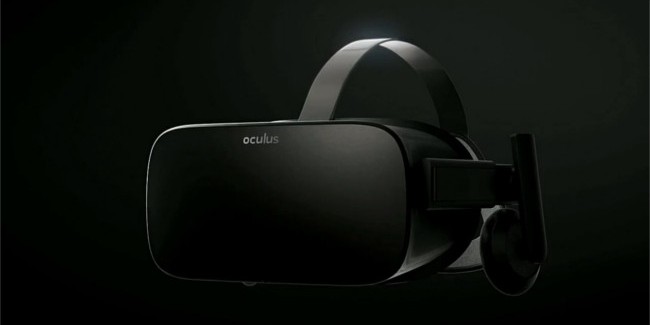 Earlier this month, Oculus Rift pre-orders opened to consumers, and although the $599 price tag had some early buyers stunned by the initial cost, the reaction wasn’t enough to prevent the headset from selling out of its March inventory faster than the company had expected. For those who have not yet pre-ordered the Rift, unfortunately, you’re going to have to wait even longer. As of today, the Oculus Rift pre-orders are now pushed even further back to July 2016.

According to Oculus, the first batch of consumer Rift headsets will begin shipping on March 28th, followed by all other pre-orders being fulfilled accordingly—depending on how early you placed your order the estimated shipping dates range from March to April, then May and June, and now July.

If this pace continues to keep up, it’s possible we could see backorders pushed all the way until sometime in late Summer 2016, which can feel like an eternity for VR fans eagerly waiting to jump into the Rift. Hopefully, Oculus will begin ramping up hardware production soon to meet the high demand.