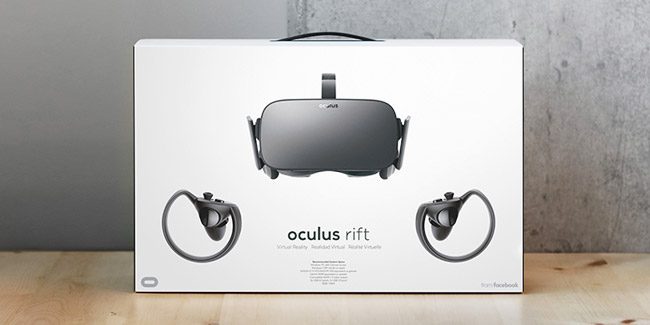 Oculus is officially cutting $50 off the retail price of its Rift headset bundle, bringing the price permanently back down to its Black Friday sale of $349.

While the bundle price is still shown as $399 on Oculus’ official website, this is expected to be updated shortly to reflect the new permanent price, as well as across all countries and regions in the world where the Rift is sold, according to an Oculus spokesperson.

You can, however, head over to an official retailer such as Amazon, Best Buy, New Egg, Microsoft Store, and Micro Center, which are now officially listing the Oculus Rift + Touch bundle at the new $349 price tag.

Of course, this is not the first time that the Oculus Rift + Touch bundle received a price cut. Back in 2017 at Oculus Connect 4, the bundle price was permanently cut from $499 to $399.

Oculus’ latest price drop now positions the Rift as an even greater deal over its main competitor in the high-end PC VR market, the HTC Vive, with the Vive’s headset currently still priced at $500.