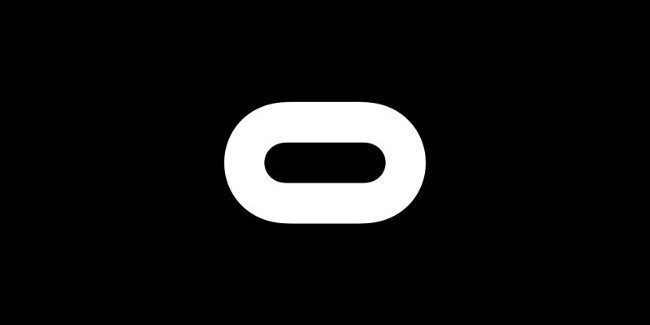 Oculus announced that its latest update version 1.30 of the Oculus Rift has started rolling to its Public Test channel, bringing numerous enhancements to the user experience and performance improvements to Oculus Home, the Dash interface, and Oculus Desktop app ahead of the full public release.

With the release of the Rift 1.30 update, new design features for Oculus Dash are implemented, which not only makes it look more visually appealing but also improves upon the navigation and management within the panel menus. Other enhanced improvements include a new Dash Wrist Watch with displayed time, added Long Press to Oculus button, a new Experiments Panel in Dash Settings, Pullout desktop windows by pressing A + grip trigger, a collection of new summer furniture decor in Home, and improved graphics card support for panel streaming.

Below are the full change notes for the Rift version 1.30:

If you’re participating in Oculus’ Public Test channel, the company encourages all users to share their feedback and suggestions through the Rift Core UserVoice Group, and report any bugs via the in-app reporting tool.