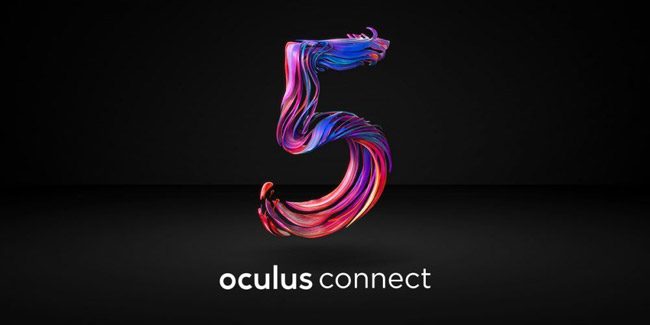 The fifth annual Oculus Connect developer conference, OC5, is now less than a month away, and it’s shaping up to be Oculus’ biggest and most inspiring developer conference yet. From September 26th-27th developers, creators, and industry leaders from around the world will gather to collaborate and share new ideas to push the VR industry forward.

Last month, Oculus unveiled its first round of 18 tech talks scheduled to take place during the two-day event. Now, with OC5 quickly approaching, the company has announced over a dozen additional sessions, lightning talks, and panels featuring speakers from Oculus, Facebook, Unity, and more.

Check the official blog post for full descriptions of each session scheduled to take place at OC5:

OC5 is set to take place September 26th-27th in San Jose, California at the McEnery Convention Center. To register and attend Oculus Connect 5, be sure to visit the official Oculus Connect website for more details.