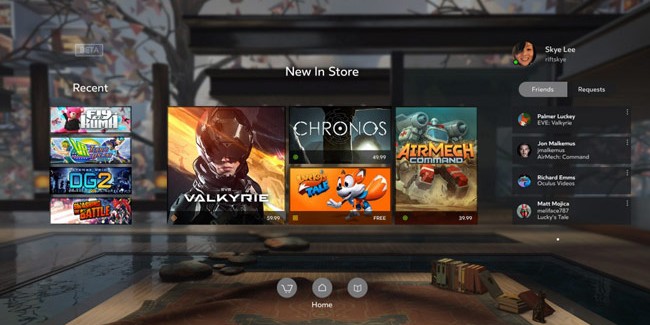 Oculus has announced that is making it easier for any user that is not satisfied with the purchase of content for the Rift or Gear VR through the Oculus Store to receive a full refund, no questions asked.

The new refund policy announced on Tuesday, allows Rift owners to request an automatic refund on most digital purchases sold through the store as long as it is made within 14 days of purchase and the content has been used for less than two hours. For Gear VR it’s a bit more time-restricted, giving you only up to three days after purchase and less than 30 minutes of total playtime to be eligible for your money back. It’s worth noting that movies, bundles, content purchased as part of a bundle, or in-app purchases like DLC are not eligible for refunds. The same applies to content previously refunded, or any content purchased outside of the Oculus platform.

Oculus says that even if the content does not qualify for an automated refund under the new policy or if for some reason you were denied and feel that you are entitled to a refund, you can contact Oculus’ customer support directly for assistance to see if a refund may be granted.

The addition of automated refunds is part of a feature-rich list of improvements Oculus has been rolling out over the summer to make the overall VR experience across the Oculus platform as smooth, social, and seamless as possible. Oculus is promising to deliver more new features and enhancements to the platform over time, so it seems there is certainly plenty to look forward to in the coming months ahead.