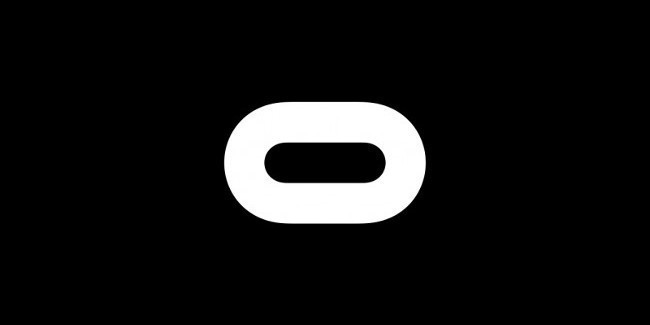 Oculus has begun rolling out its latest 1.20 software update for the Rift, which adds a new dynamic pricing feature to content bundles on the Oculus Store, as well as fixes a few bugs and improves upon some known issues.

Oculus’ new dynamic pricing included in the new Rift 1.20 update is a much-welcomed feature that aims to encourage more users to take advantage of promotional bundle sales that appear in the Oculus Store. Now, with dynamic pricing, if a bundle includes a game or application that a user already owns, then they will receive an additional discount that is automatically applied to the bundle price based on the value of the already owned content.

In addition, the Rift 1.20 update fixes issues surrounding the latest Nvidia 780Ti and Titan graphics card drivers, along with a sensor issue with the Oculus USB drivers and some minor bugs while attempting to use demo mode.

Oculus has recently been pushing incremental software updates to its platform as the team focuses on delivering its biggest update yet with the upcoming release of the new Dash and Home UI as part of Rift Core 2.0 in December.

Here’s a full look at the official release notes for the Rift 1.20 update, provided by Oculus.