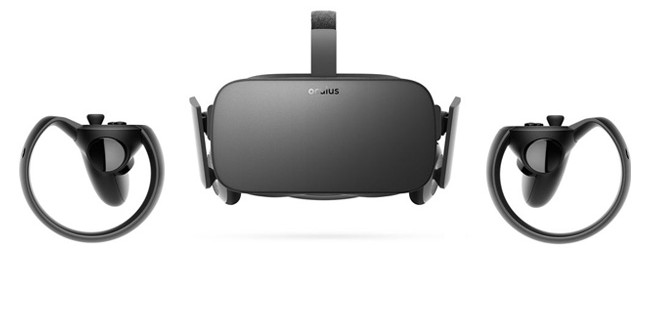 Now seems like the perfect time of the year to buy an Oculus Rift headset, however, you may want to hold off just a little bit longer and you’ll find yourself able to save some extra cash in your pocket, on top of the recent permanent price cut we seen just last month.

Best Buy, the largest consumer electronics retailer in the US, has revealed a preview of its upcoming Black Friday deals for this year, which includes an Oculus Rift headset bundled with a pair of Touch motion controllers for just $349.99, a $50 savings from the retail price of $400. The Oculus Rift + Touch bundle also comes with six free games and titles including Lucky’s Tale, Medium, Toybox, Quill, Dead and Buried, and Robo Recall.

Best Buy’s Black Friday sale will run from November 23rd (Thanksgiving Day) through November 25th, and other major online retailers like Newegg are expected to offer similar Black Friday deals on the Oculus Rift + Touch bundle, including some decent discounts on a nice lineup of Oculus-Ready PCs.

We’ll be sure to keep you updated on more Oculus Rift bundle deals as we get closer to Black Friday. Stay tuned!