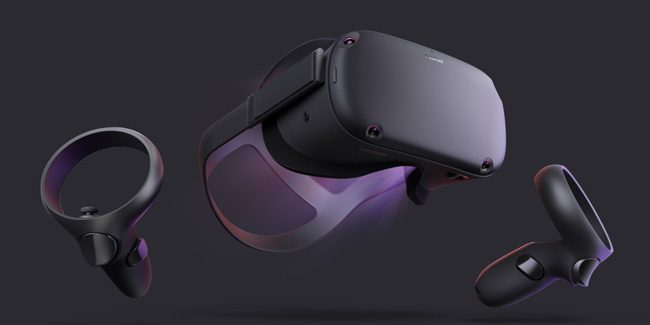 Oculus will enforce a stricter approval process for developers looking to publish games and apps on its upcoming Quest standalone headset, as part of the company’s push for a more “quality-first” approach to the type of content that makes it onto the platform.

According to Oculus’ developer blog post, publishing director Chris Pruett explains that the company is looking to set a “high bar for content quality” with the goal aimed at ensuring that the Quest platform becomes a successful content ecosystem for both developers and players.

“High-quality, innovative titles tend to be expensive to build, and developers need confidence that they are shipping into an ecosystem that will generate a return on investment,” Pruett stated. “We’ve set a high bar for content quality on Quest, higher than we’ve ever enforced before, in order to build a platform where everyone has confidence in the quality of the titles they’re buying and developers know that their investments have a strong chance of success.”

The company will now require developers to provide a concept document outlining the details of their game or app experience for Oculus to review in order to be considered for the Quest store. Oculus says this process is necessary to assess the quality and potential market success of the title for the Quest audience. Once approved, developers will then be able to gain access to the store submission process and non-public-development resources for Quest.

“We’re looking for evidence of quality and probable market success, and alignment to our Oculus Developer Content Guidelines,” said Pruett. “The concept submission process is a chance for developers to show us not only how cool their title will be, but also to explain how it will resonate with the Quest audience.”

The concept document is expected to be a 3-slide presentation that goes through the concept for a Quest application, team experience, investment, and other pertinent information.

“The goal of this change is developer success on our platform. If we feel that your app is not a fit for Quest, we’d like to let you know that early in the development process, before you’ve made significant production investments, rather than at the end,” the post reads. “That means it’s important to submit a concept document for review as early in your development cycle as possible.”

Quest is expected to be released to consumers later this spring, with some speculation that it could launch during Facebook’s upcoming F8 conference at the end of April, or possibly when Oculus appears at the Game Developers Conference (GDC) next month—which would not be surprising considering the company has made hardware and software announcements in the past at these events. Stay tuned!