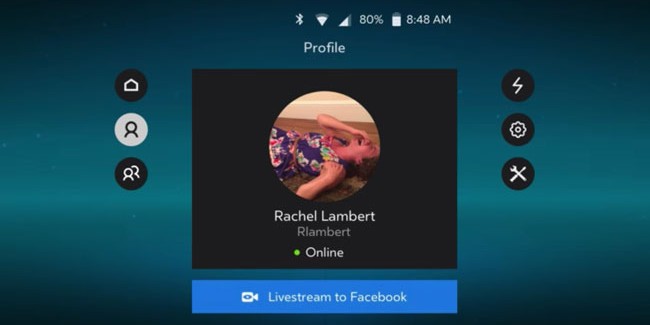 Oculus announced that it has rolled out some exciting updates to its mobile VR platform that brings a number of new features aimed at making the virtual reality experience much more social.

Starting with Oculus Rooms, which is now up to version 1.2, lets Gear VR users access a greater selection of new content—including music videos from Vimeo and be able to watch 360 videos in Rooms for the first time. There is also an added voice search feature to Rooms, which makes finding videos easier than ever.

Also introduced is Oculus Events, which lets users easily find friends and jump into an experience together in VR. This new feature lets users join various public events with anyone in Gear VR. Highlighted events are also showcased in Oculus Home, with a dedicated Events tab where users can set reminders for scheduled upcoming events that they are interested in or jump directly into one that is currently live. In Oculus Events, users will find many options to choose between—such as multiplayer games, tournaments, trivia, and even tech talks.

One of the other major features rolling out is the ability for users to share their virtual reality experiences with friends and family by live-streaming gameplay directly to Facebook from the Gear VR. This is currently available to Gear VR owners outside the U.S., but is promised to be coming soon to everyone in the weeks ahead.

In an official blog post, the Oculus team said:

“Whether you want to share the suspense of Face Your Fears or show off your sorcery skills in Wands, you can take your friends along for the ride. Just select the ‘Livestream to Facebook’ button from the Universal Menu when you’re in VR, and you’ll instantly start live streaming to your friends on Facebook.”