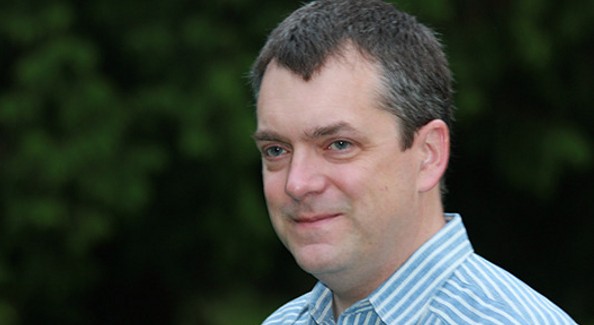 Oculus VR has hired another ex-Valve employee to join its impressive roster of gaming industry veterans. Jason Holtman, former director of business development for Valve, has been named Head of Platform for the Oculus Rift. According to Oculus, Holtman will be leading the business development and partnership side of the Oculus platform, and work alongside head of platform engineering Marshall Cline and head of worldwide publishing David DeMartini, “with a focus on building the world’s best developer and player VR ecosystem.”

Holtman joined Valve in 2005, and helped pioneer and grow Steam to become the highly-successful platform for digital distribution of PC games that it is today. After nearly eight years at Steam, Holtman briefly joined Microsoft to help make Windows a better platform for PC gaming and interactive entertainment. He left his role January this year.

“I’m humbled to become a part of this team,” Holtman said in a blog post. “I’m not one of the pioneering scientists or engineers in virtual reality, but I am one of the people that can’t stop grinning every time I see something new inside the headset, and I’m looking forward to helping shape the transformative experiences that inspire the next generation of developers.”

Below is a list of some of the talented people that have joined the Oculus team since the Facebook deal in March:

At this rate, Oculus VR is gearing up to become the industry leader in the world of Virtual Reality for development, publishing, and immersive, interactive entertainment.

Samsung Working with Oculus on VR Headset for Smartphones